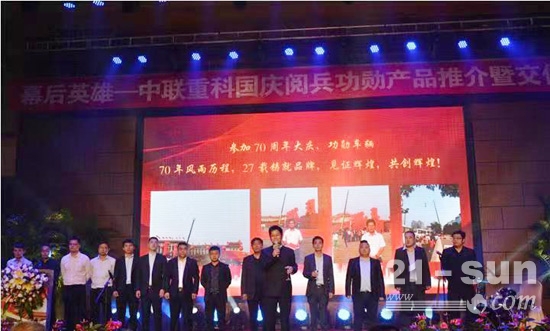 On October 1st, the 70th anniversary celebrations held in Tiananmen Square were unprecedented. The lineup and the high specifications were unprecedented. Through CCTV live broadcast, the global audience watched the thundering parade and rejuvenated mass parade and beauty. The celebration of the beautiful show. Behind the live broadcast, the brilliance of the equipment manufacturing leader Zoomlion. 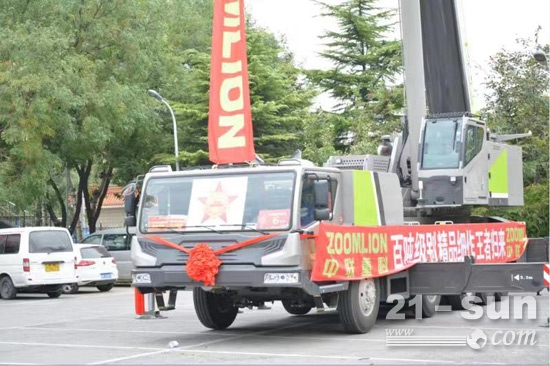 As the only equipment manufacturing company in the industry to help CCTV live broadcast, Zoomlion has nearly 20 high-end equipment including truck cranes, pump trucks, fire-fighting machinery and aerial work platforms. Among them, Zoomlion ZTC1000V (100 tons) truck crane stands at Tiananmen Square at a height of 40 meters, and set up the Aquila shooting system that CCTV has hailed as the whole live "lifeline"; and on the south side of Chang'an Street Along the line, two Zoomlion 80-ton truck cranes have pulled up a ropeway 40 meters high and 300 meters long and east. The panoramic view of the "Universal Hawkeye Shooting System" on the ropeway presents a unique perspective of the parade and parade. The 400-ton all-terrain crane delivered this time as a government-designated rescue vehicle is a powerful guarantee for the entire military parade. With its excellent lifting capacity and stable operation performance, the three crane products have fulfilled the work of assisting live shooting, successfully completed the shooting and guaranteeing the task, and became a well-deserved behind-the-scenes hero.

On October 11, Zoomlion received a letter of thanks from the Central Radio and Television General Station. In the letter, CCTV expressed its sincere gratitude to Zoomlion for its contribution to the live broadcast of the celebration, and also greatly affirmed these behind-the-scenes hero products.

Luo Kai, the assistant president of Zoomlion and the general manager of the engineering crane company, said that in the past ten years, Zoomlion has participated in the live broadcast of CCTV military parade four times. From the 70th anniversary of the victory of the anti-fascist war, the 90th anniversary of the military, the military parade for the 60th anniversary of the founding of New China, and the 70th anniversary military parade. From Tiananmen Square to the desert of Saibei, Zoomlion has successfully completed the task of assisting the military parade, helping the great country to show its perfect performance in the live broadcast, and has won the praise of the whole world. It also enables Zoomlion to show the highest level of â€œMade in Chinaâ€. And the extraordinary charm of the "big country". As a construction machinery enterprise, Zoomlion is deeply honoured to be a member of the hero behind the National Day parade, and to deliver "behind the scenes heroes" to customers, hoping that they can take on more important tasks in the country's construction.

At the meeting, Zoomlion introduced the high-performance quality and advantages of the two meritorious products participating in the military parade to the guests present. At the subsequent delivery ceremony, Mr. Wu Guoqing, Chairman of Beijing Zhongpu, will deliver the golden key of cooperation and win-win to the hands of Mr. Zhu Fengchang, Chairman of Beijing Yunshuang. Zhu Fengchang said with delight: "The 400-ton all-terrain crane has a forward-looking design concept, novel vehicle shape, excellent lifting performance, perfect safety configuration, comfortable operating space, and can fully meet the needs of difficult lifting projects. ""

Zoomlion will continue to develop and innovate, make independent breakthroughs, and lead the industry's development with better products and services. Progress is constantly improving, innovation is not limited, and the heart is not forgotten. (This article is from Zoomlion)

Garden Power Tools Plastic Injection Moulds are including all kinds of tools which are plastic shell mould and all its plastic accessories moulds. ABS plastic resin is the first preferred to be used during injection. Ceeto molding has made a lot kinds of different shapes of garden power tools plastic shell moulds, collecting much experience in design and manufacturing. We want to be the first-class Plastic Injection Mould maker and serve your products. 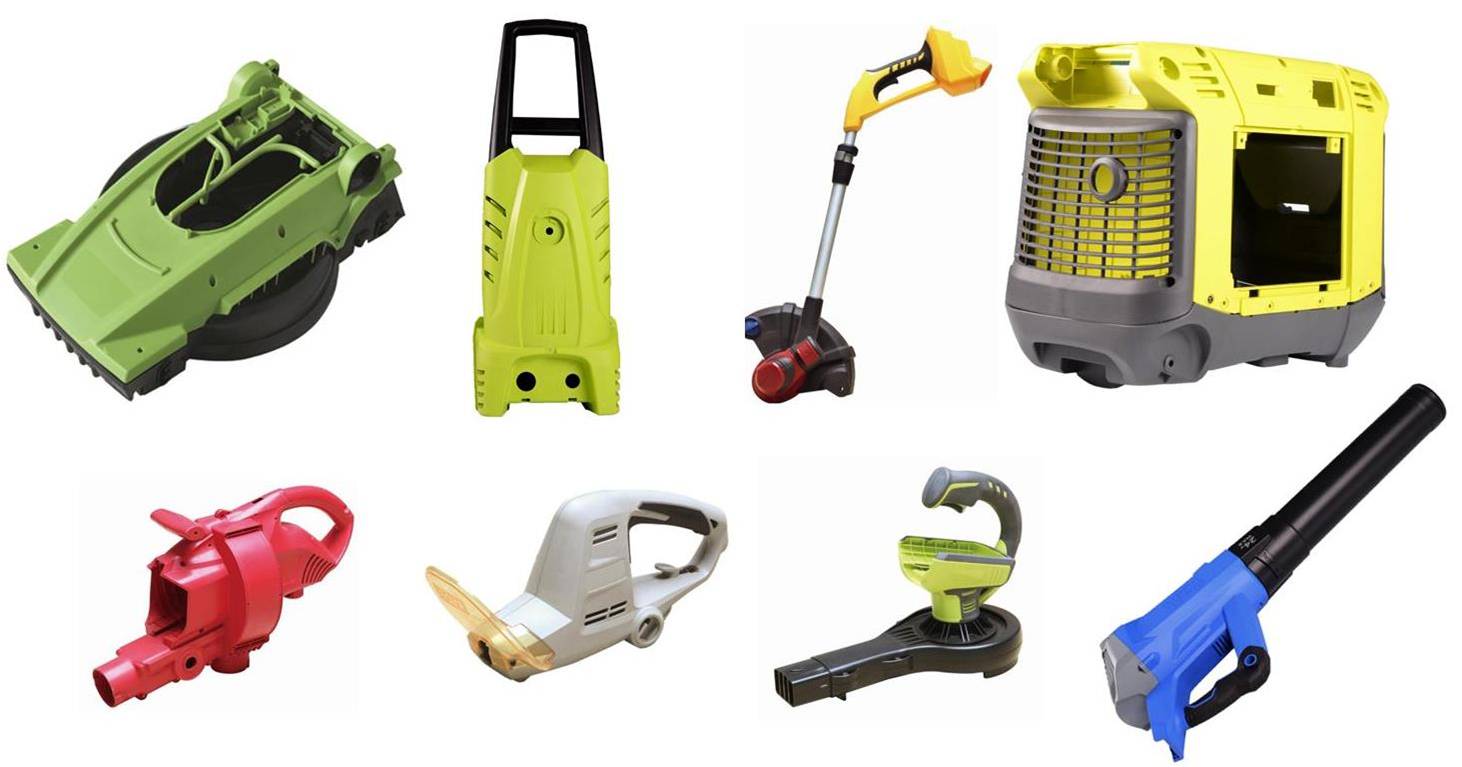