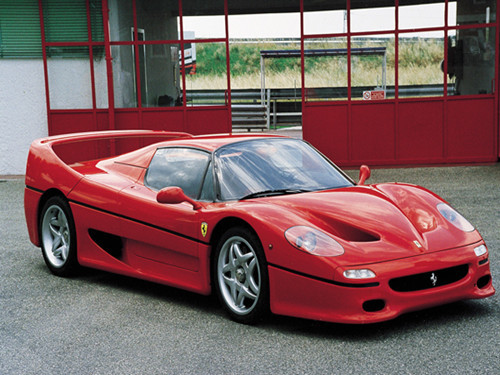 Auto finance has become another blue ocean for the Internet financial platform Nuggets. Recently, Zopa, the world's first P2P platform, announced that it has reached a strategic cooperation with transportation network company Uber to issue a special car loan for Uber drivers. At the same time, the domestic Internet financial platform, Financial Services, has released a financial security strategy. According to incomplete statistics of online loan home, at present, there are currently at least 227 online loan platforms in China that have used vehicle mortgages as an important product, that is, asset-based auto finance is involved, and the trend of auto finance has become apparent.

Why are there hundreds of P2P platforms that have chosen to focus on vehicle mortgage loans? According to Xiao Yang, a researcher of online lending home, there are two main reasons. First, from the point of comparison of loan types, the advantages of vehicle mortgages are obvious: the amount of loans converted according to the vehicle price is small, and it is easier to spread risks; the loan period is relatively short; The cost is high and the default rate is low. It is difficult to make the fraud. All vehicles are registered and registered in the vehicle management and cannot be re-mortgaged. If a default occurs, the realization of the vehicle is faster than the real estate; the short-term maintenance of the vehicle is stronger and it is not vulnerable to short-term. The impact of policies or the international situation has fallen.

On the other hand, from the perspective of supply and demand, the potential of the mortgage market for vehicles is huge. According to the data from the China Association of Automobile Manufacturers, as of the end of November 2014, the number of civilian motor vehicles in China reached 264 million, of which 154 million were autos. The number of cars ranked second only to the United States, and the increase also hit a record high. And for the sixth time, it won the crown of global new car sales. It is estimated that in 2015 China's annual sales of automobiles will be 25.13 million, an increase of 7%.

From the standpoint of state, the current domestic P2P is mainly related to auto credit, and this format has already dominated the auto finance market in China. However, another mainstream business finance lease is growing rapidly.