After the diesel fuel injection pump inlet pipe installed a QB111 electric pump (fixed on the truck's longitudinal beam, the power line connected to the injection pump power terminal), the troubleshooting. The truck has been traveling more than 10,000 KM normally.

Later, in order to solve a Isuzu NKR truck fuel pump is not the problem of oil, the car was equipped with electric fuel pump; then successfully in a 2.5T forklift with electric pump to replace the damaged mechanical Oil pump, saving thousands of dollars in repair costs. 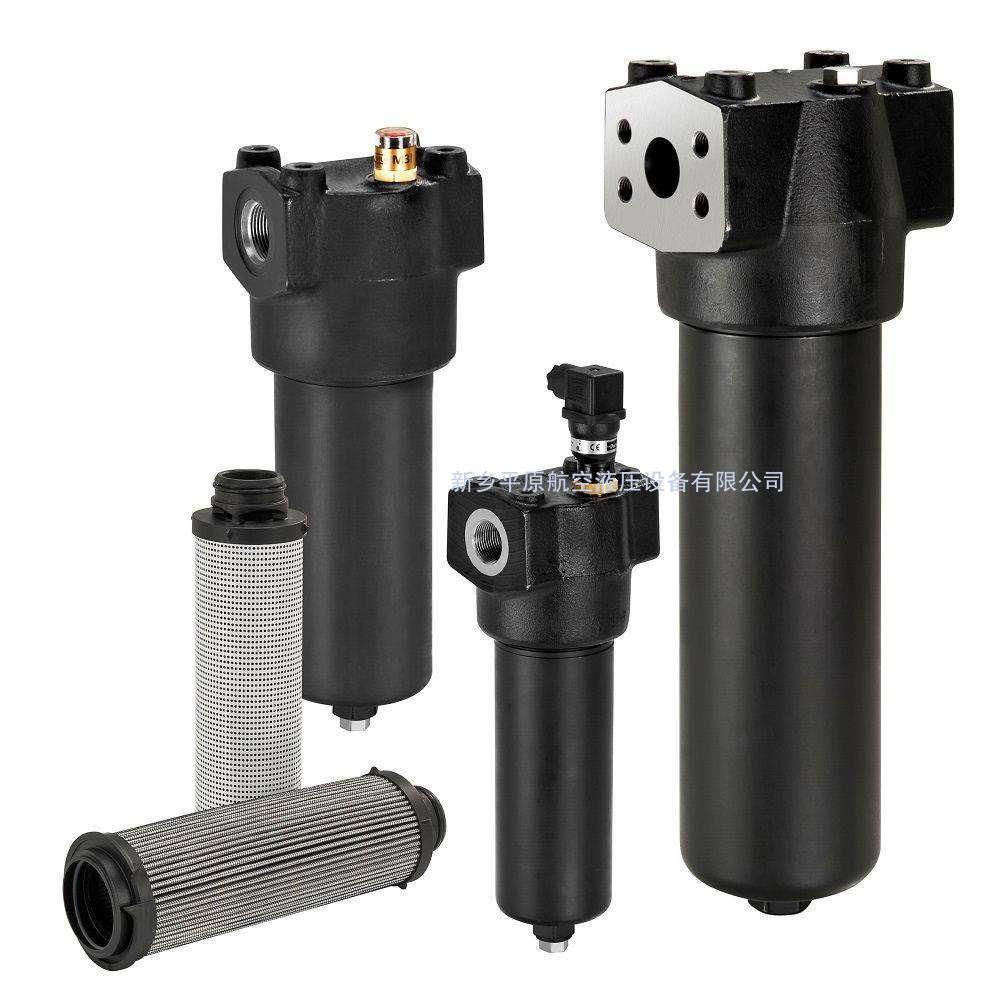