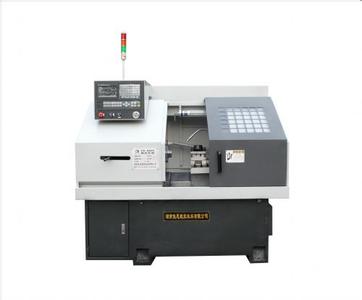 In August, the output of China's metal-cutting machine tools increased by 8.8% year-on-year, which was the second only to February of this year, and it also increased by 6.9% from the previous month, reversing the two consecutive months of decline.

Affected by seasonal characteristics, August was the year-round low for machine tool sales. Some companies reported that orders fell within the range of 10% to 20%. However, the company also said that the degree of prosperity has no room for further downward growth. The time will remain stable, and it is expected that the growth rate of production will gradually increase on the basis of the original.