We can make the machined parts according to the customization from client's drawings.

4. good service from before to after production

5. quick feedback on any question

We welcome any of esteemed customer to visit or inquire! 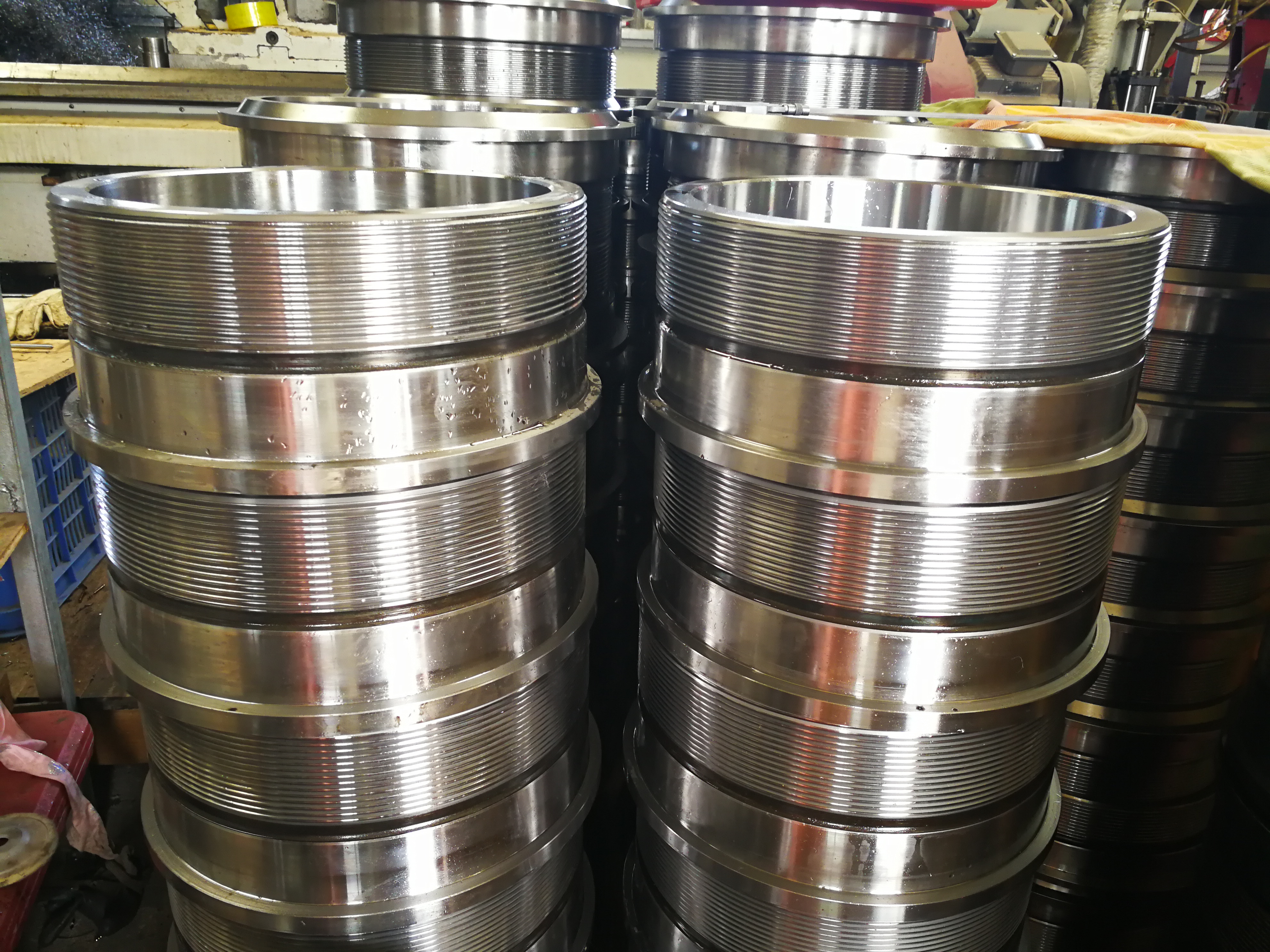