1000 public charging piles have been put into use


According to the Beijing Municipal Development and Reform Commission, since 2009, especially since the city launched the market-oriented promotion and application of electric vehicles in the private sector in 2014, the city has built about 6,600 charging piles and five electric field stations, and the number of vehicle promotion and charging pile construction. The ratio is about 1.5:1, and the level and scale of charging facilities are among the highest in the country.


According to the types of service vehicles and service areas, the city's charging facilities are mainly divided into three categories, including public-purpose, private-use and social public charging piles. In the public special fields such as public transportation, sanitation, and rental, 234 electric and electric field stations have been built (including 5 electric field stations), 3,676 charging piles, and daily service capacity exceeded 17,000 vehicles.


In the private use field, about 1,500 self-use charging facilities have been built, and the self-use pile-building rate is about 50%. In the public domain of the society, about 1,500 social public charging piles have been built in the city, more than 50% of which are laid within the Fourth Ring Road, and more than 60% are laid within the Fifth Ring Road, initially forming a rapid replenishment of the central city with an average service radius of 5 kilometers. The internet.


At present, the city has completed the commissioning of 1000 public utility charging piles and is open to the public. The rest will be commissioned and strive to be put into use before and after the Spring Festival.


According to the introduction of the Municipal Development and Reform Commission, the next step will be to build a social public charging service network in social public parking lots such as large commercial districts and Beijing-Tianjin-Hebei Expressway service areas. In 2015, we will strive to build an average service radius of 5 kilometers in the Sixth Ring Road. Charging network. 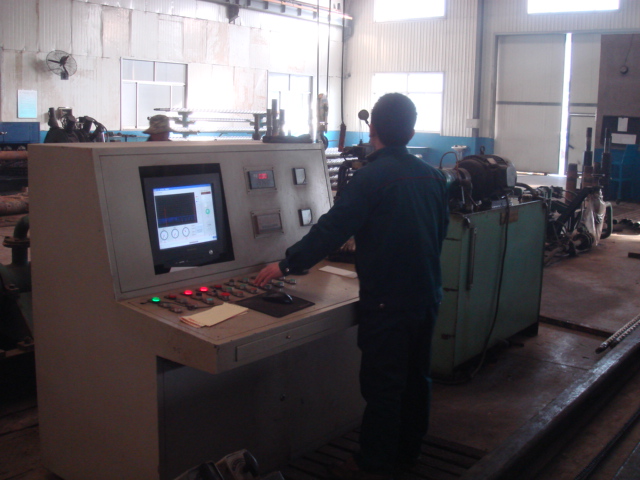